From My Mother's Notebook 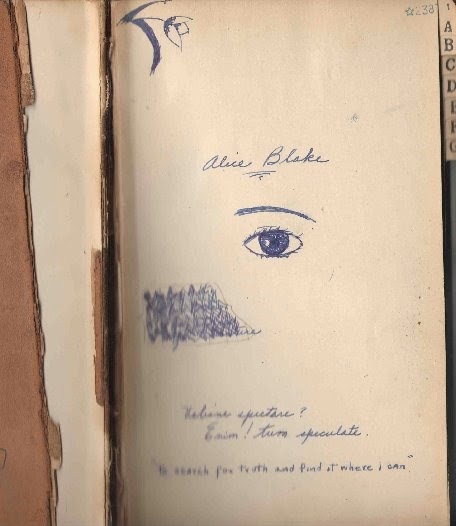 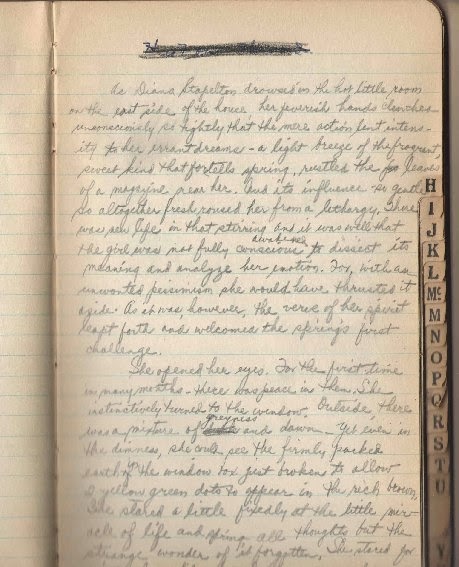 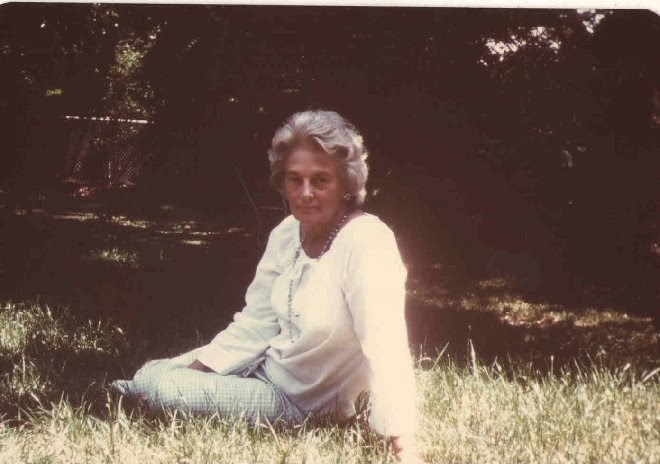 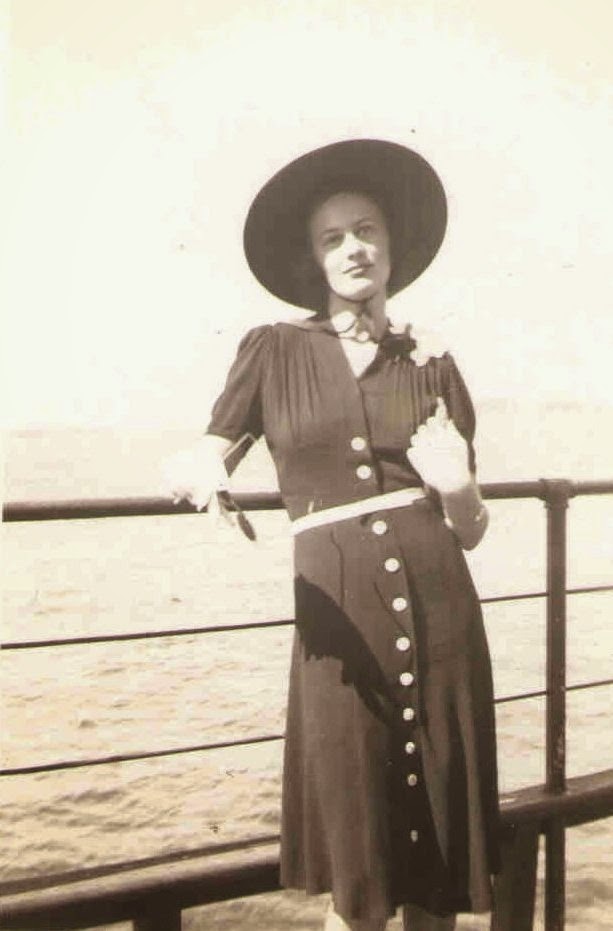 As Diana Stapelton drowsed in the hot little room on the east side of the house, her feverish hands clenched unconsciously so tightly that the mere action lent intensity to her errant dreams -- a light breeze of the fragrant, sweet kind that foretells spring, rustled the leaves of a magazine near her. And its influence -- so gentle, so altogether fresh -- roused her from a lethargy. There was new life in that stirring and it was well that the girl was not fully conscious, awakened to dissect its meaning and analyze her emotion. For, with an unwonted pessimism, she would have thrust it aside. As it was, however, the verve of her spirit leapt forth and welcomed the spring's first challenge.

She opened her eyes. For the first time in many months, there was peace in them. She instinctively turned to the window. Outside, there was a mixture of greyness and dawn. Yet even in the dimness, she could see the firmly packed earth in the window box just broken to allow 2 yellow green dots to appear in the rich brown. She stared a little fixedly at the little miracle of life and spring, all thoughts but the strange wonder of it forgotten. She stared for quite a long while - for when her eyes moved away, they saw the red rim of the sun grown much larger and a suffused light covering all the eastern sky, and the window panes and roofs of the houses in the town below.

The little, sleek blackness of Leo sidled across the room and rubbed its damp nose on the blue coverlet. The cat brushed its sleepy head softly against the fingers lying there, now wholly relaxed, and then returned to a large red pillow in the corner by the window.

Diana Stapelton's eyes traveled over the little room. She saw on the table placed comfortably near her bed the half-filled bottles of doctors prescriptions and the white enameled clock. Then behind these a photograph in a leather frame of three young boyish faces - tousled and weather-beaten in a way - but grinning with careless good humor. To the left of the table, the windows and two chairs and a bureau completed the room.

Someone was rapping at the door.


The pictorial and anecdotal history of my family engendered by my decision to get numerous boxes of Kettelhackiana out of storage is soon, probably, coming to an end. I've gone through all the boxes. The piecemeal saga I've cobbled together from their contents is of course far more suggested than explained. But it's been so immensely sweet & fascinating & I suppose helpful to me.
It's interesting when things come to one -- I'm at the ripest moment I've ever been to review the past: I'm not haunted or hurt by it; I feel a kind of dispassion which has allowed me fully to experience the powerful feelings these images and words and ephemera have summoned for me without sort of falling into them. I feel free at the same time I feel completely engaged at a heart-level. None of these images seem nostalgic or even 'past' to me -- they brim with vibrant current life. I enter them as if they were happening now. For me, they are happening now.
But maybe the most interesting part of this is the role that the Facebook stage has played in it -- it's given me a way to sort of show-and-tell, "without" (to quote from Keat's passage on Negative Capability), "any irritable reaching after fact." There's no ultimate truth to be found here. What keeps my sense of these remarkable Kettelhacks and Blakes so vibrantly alive is the ever-ever-deeper certainty that they will always be mysterious. No one can be known, really. But people can be deeply loved, even given that. This has not only altered how I see my family - it's touched and is touching how I see anybody.
As a valedictory thank you to everyone who's taken this ride with me, I offer an extraordinary bit of writing I just now found in a notebook my mother kept - as Alice Blake - when she was probably her mid/late-teens. I'm guessing around 1933, 34. It's a fragment - the beginning - of a story. It's moving to me on every count. Her handwriting - recognizably hers, but still stamped by her Catholic school-girlhood - so delicate and determined. The romance and 1930s cinematic drama of her protagonist's name - "Diana Stapelton" - and this bit of story which suggests that Diana was very ill (the last bit in the fragment has her looking at photos of her children) -- inescapably, it seems to me, constitute a meditation on her own mother, Stella Blake (née Stonehouse), who died of tuberculosis when Alice Blake was still a baby.
Well, that's all. Again, thank you for joining me on this picaresque Kettelhack/Blake journey. I look forward to traveling with you on family journeys of yours, when and if you decide to embark on one. Be prepared to visit many unknown places.