The Power of Unprettiness: Strange Glory of New York 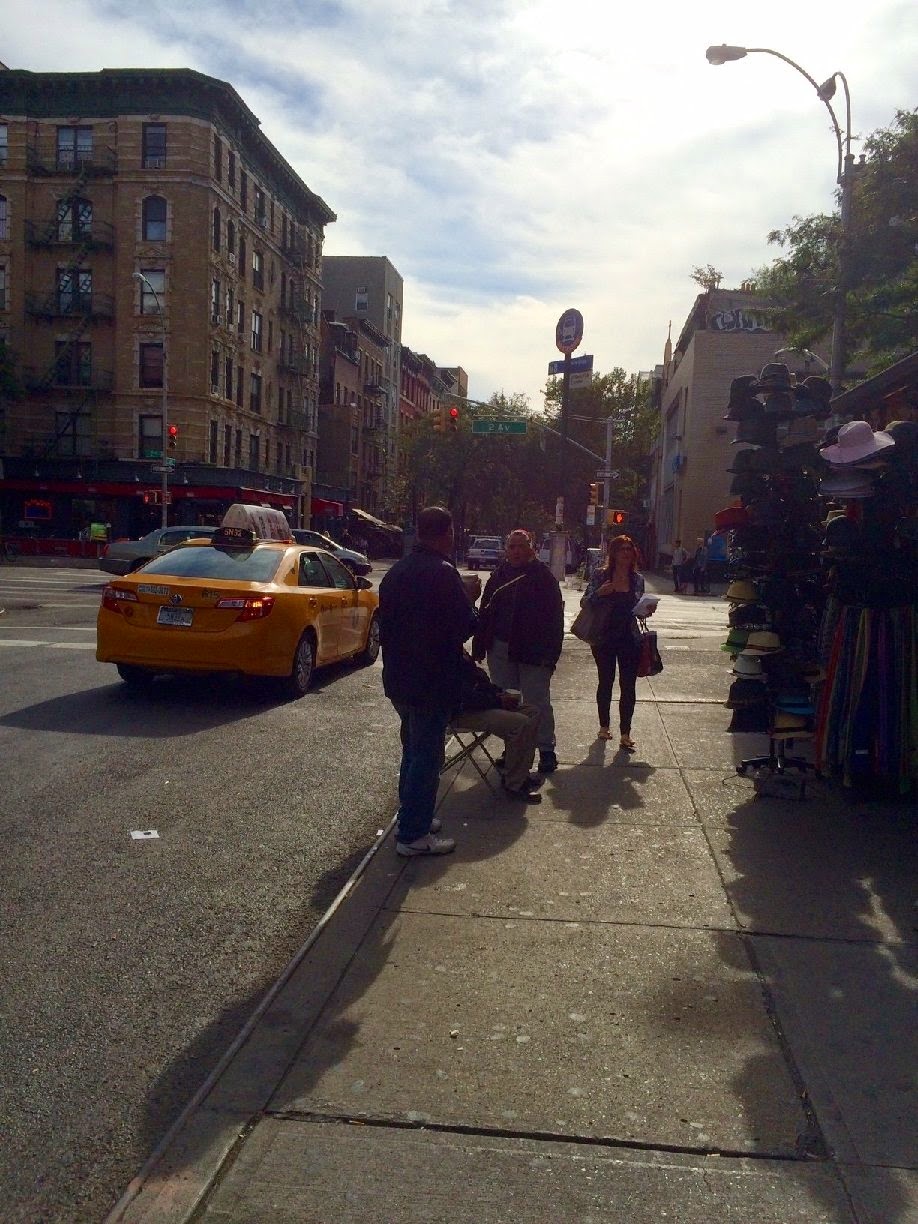 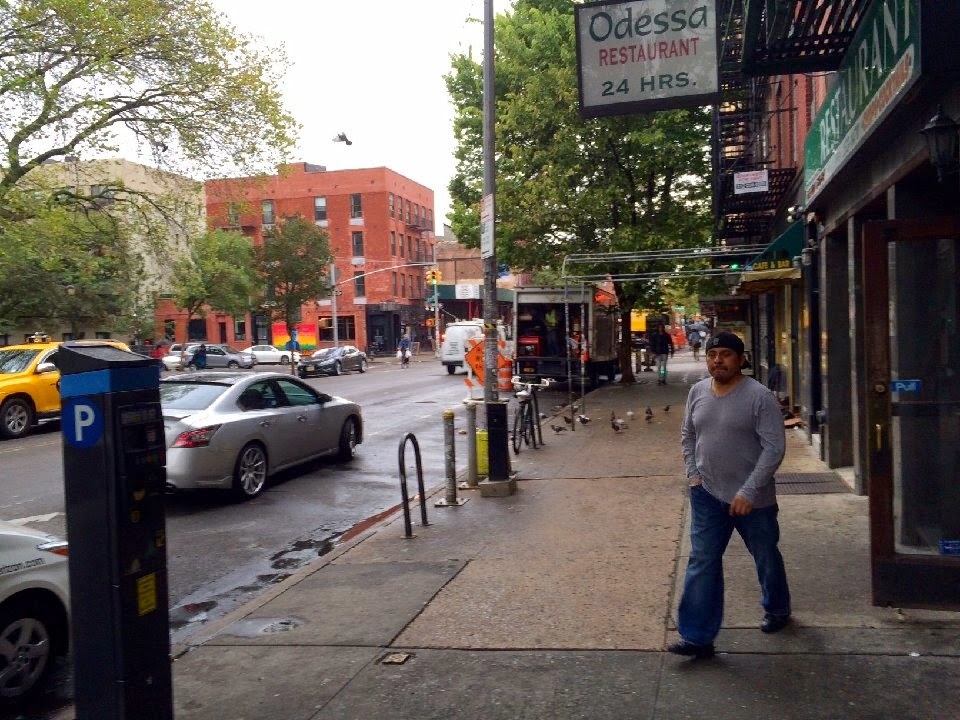 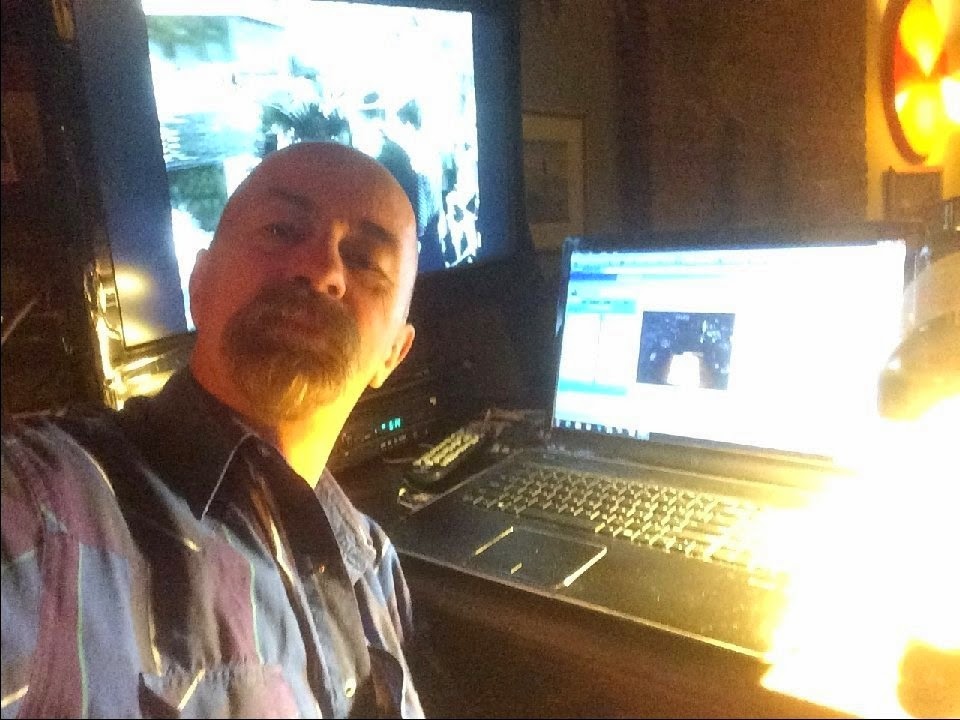 So, in yesterday's New York, whose late morning was full of a kind of premonitory glare (like it knew it would rain 18 hours later), St. Mark's Place, down which I was walking, sort of announced itself as barren, bleak & all but aggressively unpretty. And just now, although cossetted/softened a bit by the remnants of today's rain and the oncoming evening, Avenue A, as I walked to and fro on it (between Fei Ma, my chinese takeout place, & home), wore the same mild muttered fuck-you (what-u-see-is-what-u-get) aspect --: not so much 'grim' as disinterestedly unmasked.
This wasn't the sort of showy edgy bleakness people like to take pics of in various 'blasted' or unheralded parts of the Bronx & Brooklyn -- that has a kind of kickass film noir drama. This was quieter, harder to access, and stranger, I guess because its head-on unprettiness didn't so much show the ever-romanticizing me that all is NOT my pretty roses (and cascading 19th century plantings and dappled sun & shadowedsweet 1850s west and east village streets) as prodded me to love something in it differently. It got me to feel the soul of it, in some ways, more than ever -- as if to prove that its identity went far far beyond any 'idea' of it I may ever have had. As regaled as I am by every tit(tle) & ass(et) in its appearance, that appearance is chimerical -- sneaky. Some pulse in it is the point.

I used to say New York was the only place I'd ever been which managed somehow not only to equal the harrowing vastness of my id, but unendingly give form to it - to its infinite amoral drives & yearnings. But it's more even than that. There is something mystical in this stripped down city which bids me go as deep as I can - into myself!

In the narrative I make of it now, THAT's what it wants of me. That's why I'm here.at my desk -- as you can see -- pursuing the folly of parsing it out.