My Sweet and Interesting Brother 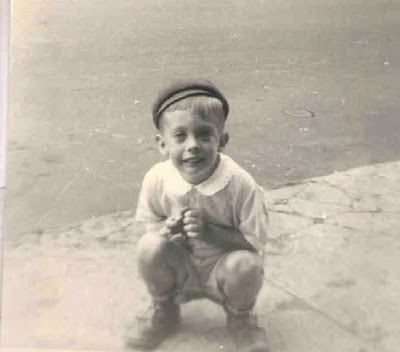 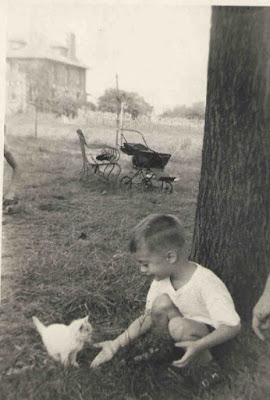 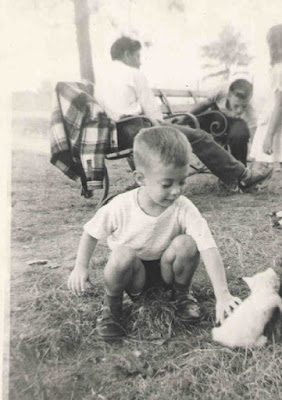 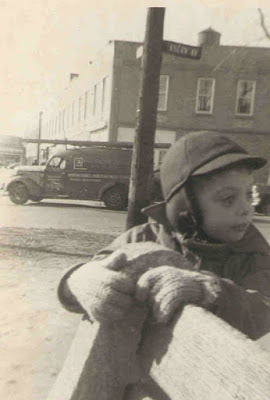 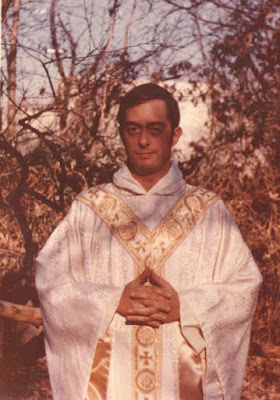 I just passed an anxious-looking little boy trailing after his mother through this freakish voluptuous July-in-May weather - it seemed a dyed-in-the-psyche anxiety, not uncommon in many of us as kids and sometimes later on: "but where will I SIT?" he kept asking her (they were presumably walking toward somewhere where sitting, for him, was the issue) and his mother said, "don't worry, we'll work it out," in the reflexive way mothers forgivably respond to what they imagine is the normal unwarranted ("immature") anxiousness of a child.


But, with a jolt and leap somewhere else, the news it gave me was: I realized I never ever understood, first, that I couldn't do or have what I wanted to do or have. And then, when I kept learning from The World Around Me that this was often impossible, I deeply couldn't understand why. And that alone produces a child's anxiety - but not only a child's - it reflects the great human bewilderment we're born with and never lose till we flip over to whatever the other side is: what IS this thing I'm in? Who ARE these people? What is it I'm supposed to do? Why can't I do everything I want to do?

And the 'reasonable' answer we learn from ostensibly wise sources (teachers, parents, shrinks) is that there are greater subtler rewards than we know in delaying gratification & thinking of others & following received instructions & developing a capacity for discipline & restraint. And these solutions & promises sound so awfully good. Or anyway, we want them to.

But all of it misses a central point.

Every time I look into my brother's eyes in photographs, especially when he was a toddler, I see this cosmic yearning (universal to all of us!) - and somehow at least a hint of the kind of inchoate understanding which that deepest kind of yearning lends.

A yearning for what, we ask? Self-help books rush to our aid. A bird on a wire competes with the Inner Child, etc etc. But none of that seems to me really to touch the place that cries out. Also that laughs and sings and in some way maybe already knows (this is what makes it so funny!) that it's always had what it doesn't think it has.

These pics are of my bro Bob when he was called Bobby. Who later grew into the interesting outcome of: the Reverend Robert A. Kettelhack! But don't let the priest part fool you. He had a rascal darkness & wit. But don't miss the priest part either.