Henry James on Lucca, Tuscany, Italy in about 1907. I think he gets it right. 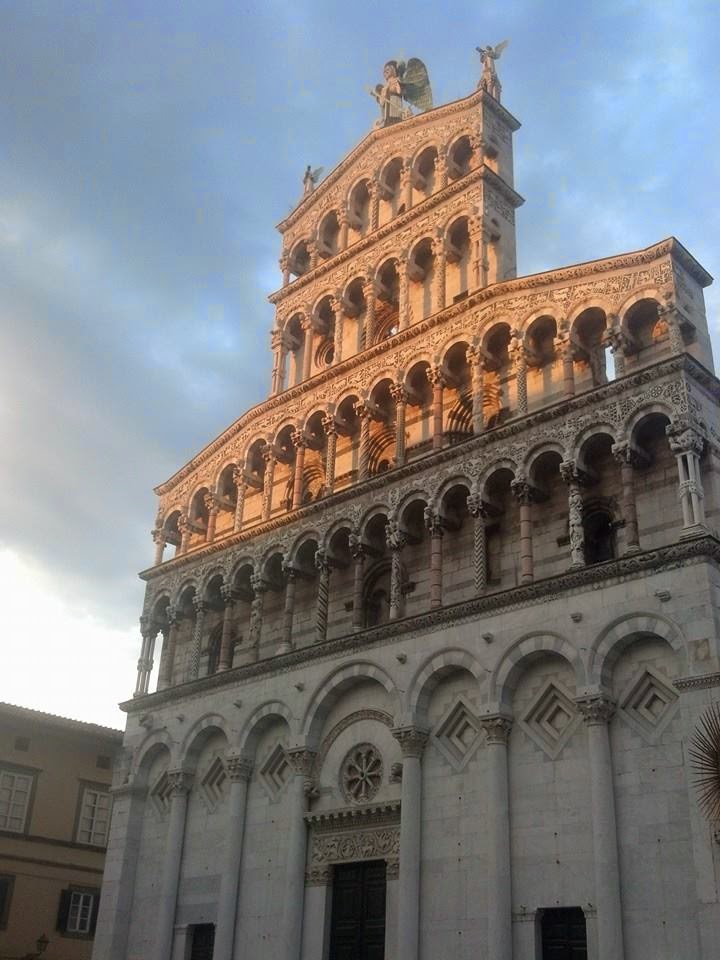 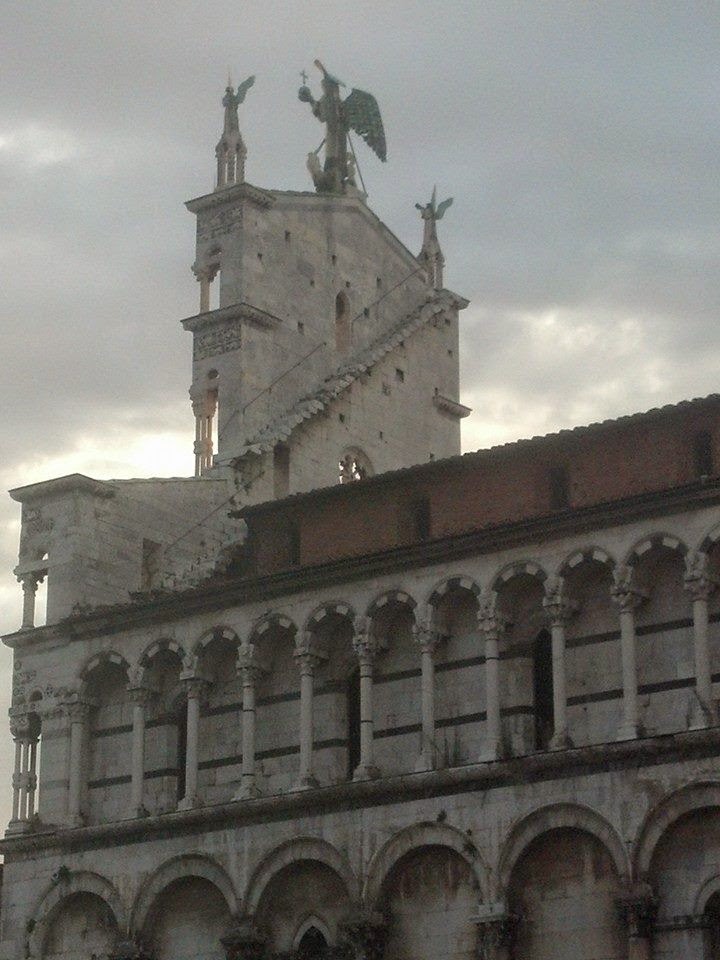 Henry James on Lucca, Tuscany, Italy in about 1907. I think he gets it right.

To Lucca I was not to return often -- I was to return only once; when that compact and admirable little city, the very model of a small pays de Cocagne [note defines this as Utopia], overflowing with everything that makes for ease, for plenty, for beauty, for interest and good example, renewed for me, in the highest degree, its genial and robust appearance. The perfection of this renewal must indeed have been, at bottom, the ground of my rather hanging back from possible excess of acquaintance -- with the instinct that so right and rich and rounded a little impression had better be left than endangered. I remember positively saying to myself the second time that no brown-and-gold Tuscan city, could be as happy as Lucca looked -- save always, exactly, Lucca; so that, on the change of any shade of human illusion in the case, I wouldn't, as a brooding analyst, go within fifty miles of it again. Just so, I fear I must confess, it was this mere face-value of the place that, when I went back, formed my sufficiency; I spent all my scant time -- or the greater part, for I took a day to drive over to the Bagni -- just gaping at its visible attitude. This may be described as that of simply sitting there, through the centuries, at the receipt of perfect felicity; on its splendid solid seat of russet masonry, that is -- for its great republican ramparts of long ago still lock it tight -- with its wide garden-land, its ancient appanage or hereditary domain, teeming and blooming with everything that is good and pleasant for man, all about, and with a ring of graceful and noble, yet comparatively unbeneficed uplands and mountains watching it, for very envy, across the plain, as a circle of bigger boys, in the playground, may watch a privileged or pampered smaller one munch a particularly fine apple. Half smothered thus in oil and wine and corn and all the fruits of the earth, Lucca seems fairly to laugh for good-humour, and it's as if one can't say more for her than that, thanks to her putting forward for you a temperament somehow still richer than her heritage, you forgive her at every turn her fortune out of which you may select almost any rare morsel whatever. Looking back at my own choice indeed I see it must have suffered a certain embarrassment -- that of the sense of too many things; for I scarce remember choosing at all, any more than I recall having had to go hungry. I turned into all the churches -- taking care, however, to pause before one of them, though before which I now irrecoverably forget, for verification of Ruskin's so characteristically magnified rapture over the high and rather narrow and obscure hunting-frieze on its front -- and in the Cathedral paid my respects at every turn to the greatest of Lucchesi, Matteo Civitale, wisest, sanest, homeliest, kindest of quattro-cento sculptors, towhose works the Duomo serves almost as a museum. But my nearest approach under the spell of so felt an equilibirum, must have been the act of engaging a carriage for the Baths. ...