The Look of a Face in a Fight 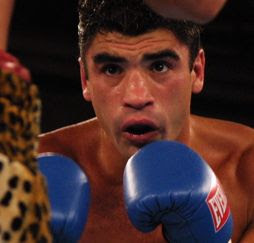 I am the teacher of athletes,
He that by me spreads a wider breast than my own proves the width of my own,
He most honors my style who learns under it to destroy the teacher.


The look of a face in a fight: intelligence transmuting
fear – seared with such elegant purpose it’s hard
to adhere to the notion that violence is its entire agenda:
a choir of violins ought to ensue!: and a poem or two –
but no, like a drug in a thug this intensity mixes its fists

in a tumult of rutting testosterone, sucked-up adrenaline,
breeding destruction; a bravery not towards the liberal
flight of a soul, which occasional flickers of light in those
eyes seem for moments to want to ignite and make
whole, but a rashness intending to bleed. This renders