In What Remains to Me of Breathing Life 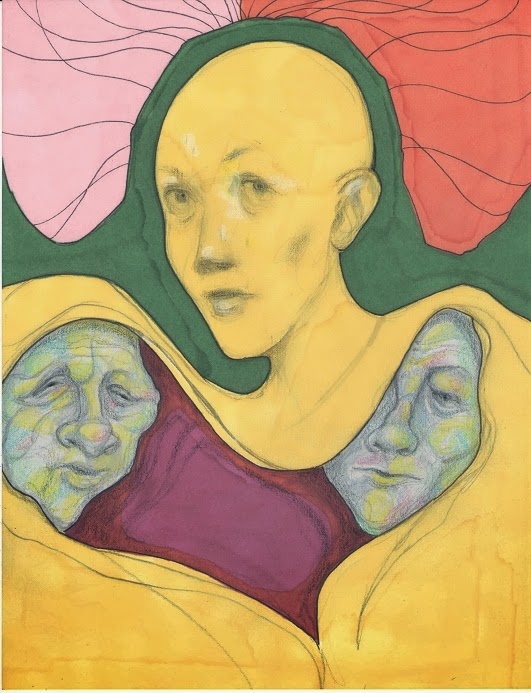 through the amalgamated sin and win and grind of us --
will be released from them at death – bequeathed
in some spent state, initially, of softly stark bewilderment,

but soon amassing power as their licks and flicks
and filigrees begin to flower, taking courage from their
bodilessness – learning to be ghosts: that they need not

depend upon a form to keep their curiosity
and passions warm. I can’t imagine that
our central senses won’t persist beyond

evaporating mist. Existentially we’re surely made
of stiffer consciousness than this. In what remains
to me of breathing life, I think I’ll host a panoply of ghosts –

so sure am I that ghosts must love to be invited,
even if so far they rarely have been sighted.
I don’t believe they aren’t there. I won’t address

the air without expecting them to hear. From now on,
dear, if I appear to be conversing with myself,
don’t fear. I’m simply revving into ectoplasmic gear.