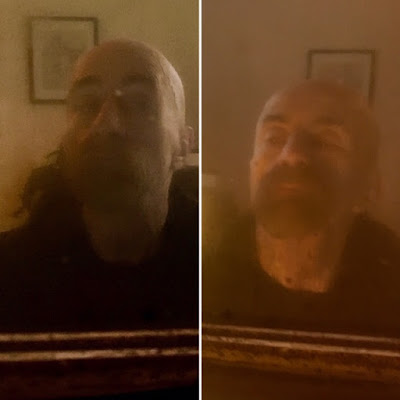 .
(from my Facebook post:   my 'stuff' about Christmas; those of you who know me may sigh a knowing sigh. but the 6th paragraph down begins a description of the visits I made with Laura Houston Neville, Mike Neville, Elizabeth Wirth, Erin Wirth, James Houston (Jim) in Amityville this past Sunday to sing Christmas carols to two nonagenarian ladies, and the effects of those visits turn out to have been the most powerful experience of that day - which is saying something, because it was powerful enough to be with Laura and her family, all of whom I love deeply. Quite a day in Amityville.). 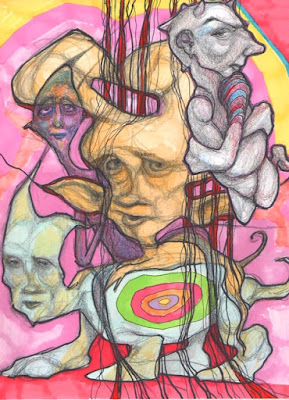 The Facts of the Biz

https://youtu.be/cMFRs-pODcg
.
Not the Holies you hoped to see,
but you’ve taken it largely in stride.
Theocracy’s bureaucracy’s
too bumpy a tedious ride.
.
Plugging you into divinity
is the job they say they’ll do.
But the spill of their magnanimity
has limits. The favors that you
.
desired from them required too much
to be processed, backed-up and aligned.
To permit the healing of sacred touch
requires ten forms to be signed.
.
So yes, they’ve now abandoned you,
and left you unloved in the lurch.
And perhaps in effect it’s remanded you
to a far better life outside church.
.
Who can be sure of the facts of the biz?
The teleological tenets that matter?
It’s possible everything’s fine as it is.
But it won’t make the Vatican fatter.
.

Posted by Guy Kettelhack at 6:54 PM